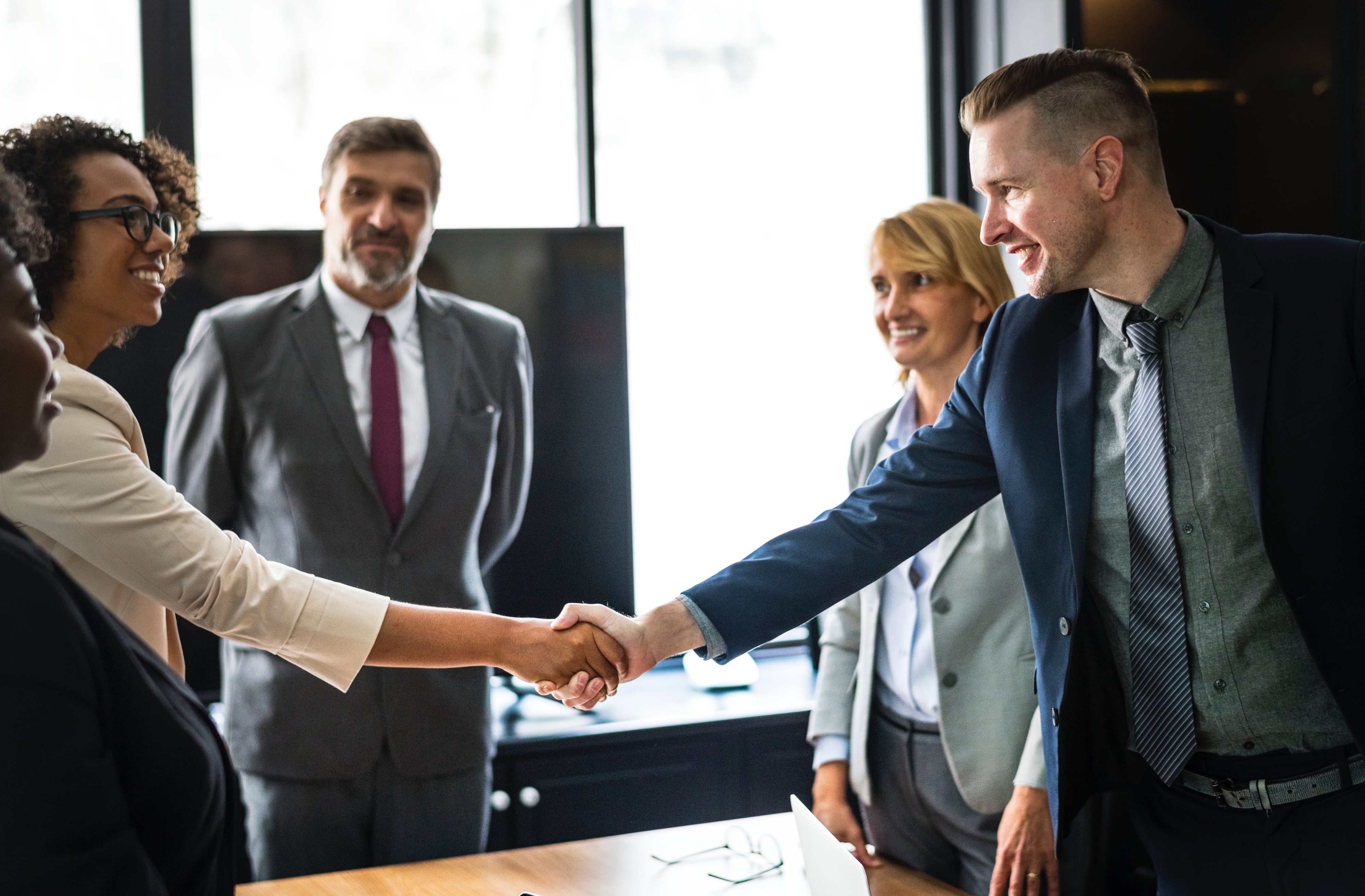 The ability to network is one of the most important skills any entrepreneur or salesperson can have. And whilst it’s not exactly rocket science, I’ve found that very few people actually know how to network effectively. You see, networking is more than simply getting out and meeting industry people. It’s about building relationships. It’s about broadening your circle. It’s about adding as much value as you can, with each and every person you meet.

If you want to be the best, then you’ll have to build the best network possible. Here’s how to do that:

UNDERSTAND THE DIFFERENCE BETWEEN NETWORKING & PROSPECTING:

So many people don’t know the difference between networking and prospecting. Essentially prospecting is the first step in the sales process, whereby salespeople identify potential customers or clients. Networking, however, is an activity where salespeople, businesspeople and entrepreneurs meet to form business relationships. Building a fruitful network will allow you the opportunity to share information, and to recognize, create, or act on business opportunities.

Understand that there is a massive difference when it comes to these two things.I’ve seen numerous people roll into networking events with their pockets filled to the brim with business cards, who then bulldoze their way through the room in an attempt to find valuable prospects who they can sell to. This for me is a massive no-no! Networking isn’t about you trying to sell anything to anyone.

WHAT VALUE CAN YOU BRING?

Networking is about adding as much value as you can to the people in your network and introducing them to one another if it would be beneficial for them to meet. If, for example, I were to meet a lawyer at an event, I would think about the people that I know that the lawyer could benefit from knowing and then put them in contact with one another. By doing this, the lawyer would be more willing to reciprocate and help me. It’s human nature to want to help people who help you.

Think about your personal network for a minute: these are the people that you know. Then think about all the people that your existing contacts know. Think of the ways that you can meet and get exposed to these people, and how can you build your network through the networks of others by adding as much value as you can.

HAVE A NETWORKING STRATEGY:

I’ve had a lot of people tell me that they initially feel quite uncomfortable in networking situations, and it’s normal to feel this way at first. But if you go in with the agenda of wanting to help people and add value then you’ll have a purpose. You’ll also find that people will find your approach incredibly refreshing and it’ll be a lot easier to build meaningful business relationships that will last.

The people who you meet at these events are there for the same reason that you’re there for – to network! If you bear that in mind, you’ll already feel more at ease. Just be yourself and try to do something for the people you meet, without expecting anything in return. At the end of the evening, you would have met at least four or five new people and you’ll feel motivated and buzzed. You never know when these contacts will come in handy, so be sure to get their names, numbers, email addresses, and even their social media details, so that you can stay connected.

If you’ve found this article beneficial, and you’d like to learn about the top mistakes to avoid in networking situations, then you can watch a playback of my Facebook live here.

WHY IT PAYS TO BE CONTROVERSIAL

HOW TO FIND AND UTILISE A MENTOR