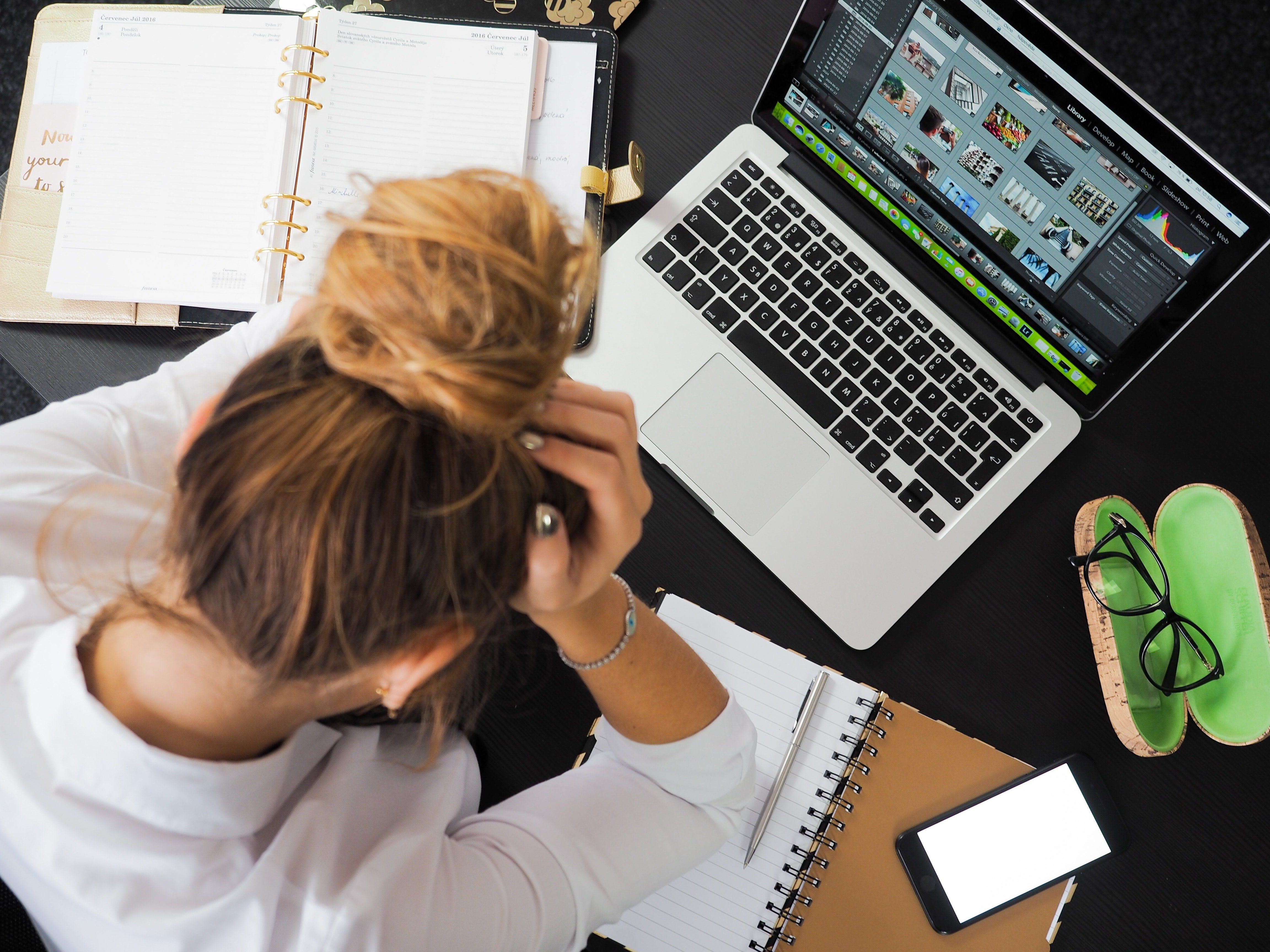 Not Closing Enough Sales? This Could Be Why:

Every good salesperson will learn dozens of closing techniques. But sometimes, they’ll still fail to close. Below I’ve outlined some of the most common reasons for sales professionals losing out on big deals.

The difference between pressure and persistence is something that confuses a lot of salespeople. It’s also one of the most common reasons why these sales professionals aren’t hitting their sales targets.

If you believe in your product, your company, and your service, then you’re not pressurising your prospect by insisting you close the deal. It’s not pressurising people when it’s the right thing for them to do. In these cases, it’s actually your responsibility to get the deal done and to make the sale. However, if you’re selling a product that you know it isn’t beneficial for your prospect, then you shouldn’t be forcing and pressurising them.

Many people fail to close because they don’t believe in the product they’re selling. It’s hard to convince a prospect about something that you don’t personally care about. Whether you’re selling cars, office equipment, or financial services, if you’re not passionate about your product, then your prospect will see through your façade.

Either get engaged with the product you’re selling, or find something that you really believe in that you can sell. The positive impact of believing in what you do and what you sell will help you consistently close all the time.

This is why some employers will demand that you eat, sleep, and breathe their brand if your job is to sell it to others. Just imagine what kind of message it would send to the world if the CEO of BMW refused to drive a BMW in his day-to-day life? That’s exactly the same as a financial advisor selling a retirement plan to one of his clients that he wouldn’t personally invest in himself or recommend to his closest friends and family. By selling something, it automatically makes you an ambassador for that brand, so it’s your responsibility to believe in that product and its value.

In order to be a successful sales professional, you’re going to have to commit to putting a great deal of effort in and learning all the skills required. You’ve got to have a plan, a structure, and a strategy.

Not having financial targets:

Another reason why salespeople fail to close is because they don’t have a financial plan in place. They have a budget and they know what their expenditure is, but they haven’t worked out exactly how much money they want to make or set a timeline for when they would like to hit their financial targets.

Without a financial plan, how are you going to get buzzed and motivated? Without goals, you won’t have any urgency to achieve the things that you need to. And if you don’t have urgency, then you’re not going to close business deals. If you’re going from meeting to meeting with the mindset that you only need to close enough deals to pay your monthly bills, then you’re never going to be a great salesperson.

If you have to get up and go to work every day, then surely you’d want to do better than just coast by? Wouldn’t you want to achieve wealth and the kind of life that you dream about? I outline why it’s important to follow your dreams and set clear and definitive goals in my blog post on The Power of Passion.

The only difference between people who have a lot of nice things and people who don’t is goals and massive action. Successful people make a conscious decision to pursue something with everything they’ve got. These people have financial objectives and a solid plan in place. This helps them to stay motivated to get things done.

It’s essential to have a plan: where you are today, what you want to achieve, and how you’re going to go about getting there. Then look at this plan every single day to track your progress and inspire you to attain those goals.

Someone once told me: “No matter where you go, there you are”. This made me realise that a lot of the problems that I faced when I was younger weren’t caused by external factors, but were actually because of me. I was the common denominator. And until I realised that, I wouldn’t be able to do anything to fix the situations that were causing me hardship.

You will continue to make mistakes and encounter problems until you take responsibility for your own actions. You’re going to lose business if you hold other people accountable. Take responsibility, and if something goes wrong, then learn from it.

People will respect you a hell of a lot more if you apologise and take responsibility for your actions, as opposed to you blaming external factors. Your attitude determines your outcome. Remember that!

Thinking a complaint is an objection:

Thinking that a complaint is an objection when it’s not can be the reason why you aren’t managing to close a deal. Many sales books that I’ve read over the years don’t differentiate between complaints and objections. You should treat everything as a complaint until it’s validated otherwise. Nine out of ten times, people aren’t objecting; they’re just complaining, and just because they’re complaining, it doesn’t mean that you have to do anything with that complaint.

So when your prospect says that the price of your product is too high, treat it like a complaint. Say something along the lines of: “Yes it is high, but it’s a great product and worth your money. Shall we get the paperwork done?” If a complaint becomes an objection, then address it, but don’t see every complaint as an objection. Acknowledge the complaint and move on.

If you want to learn more about the top reasons why closes fail, and how to be the best sales professional in your company, then sign up to Make-It-Happen University TODAY! I’ll teach you everything you need to know about sales and how to triple your revenue!

MY STRATEGY REVIEW FOR FEBRUARY: